I will tell you today about the world’s thinnest smartphone which you don’t know about it. And this phone is too thin than the coins.  There is too much competition in mobile phones which compete with each other on the basis of their processor, long-lasting battery storage, size, storage, ram, and camera quality. There are some phones which are thin than coins. 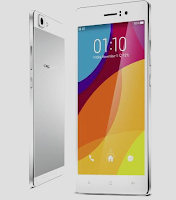 This phone is also released in December 2014. It has 5.5. inch display size. The battery type is non-removable and battery storage is 2300mAh. It also has internal storage of 16GB and 2GB ram. The camera quality is 13Mp rear camera. The processor of this phone is snapdragon615. And it is launched in the 4.4.4 Android version.  It has a 4.75MM thickness which is thicker than Oppo R5. 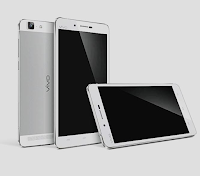 Maybe you never listen to them because in 2015 Other top brands give them much competition. Samsung galaxy S6, Asus Zenfone 2, Galaxy J7, etc.